Double R operates with one principal goal in mind—every client is our most important client. We can help you navigate the permit, inspection and C/O process.

Our company boasts over 30 years of experience servicing areas stretching from Long Island and Queens to New York City and Westchester, with each division—contracting, electric, and security—featuring a professional team of experts in their respective fields, focused on ensuring your project is completed efficiently, on time, and within budget.

Double R will work alongside your architects and engineers to make sure your project is designed and built to conform to all applicable building codes by submitting the necessary applications and obtaining the required permits and certificates needed to pass inspection. 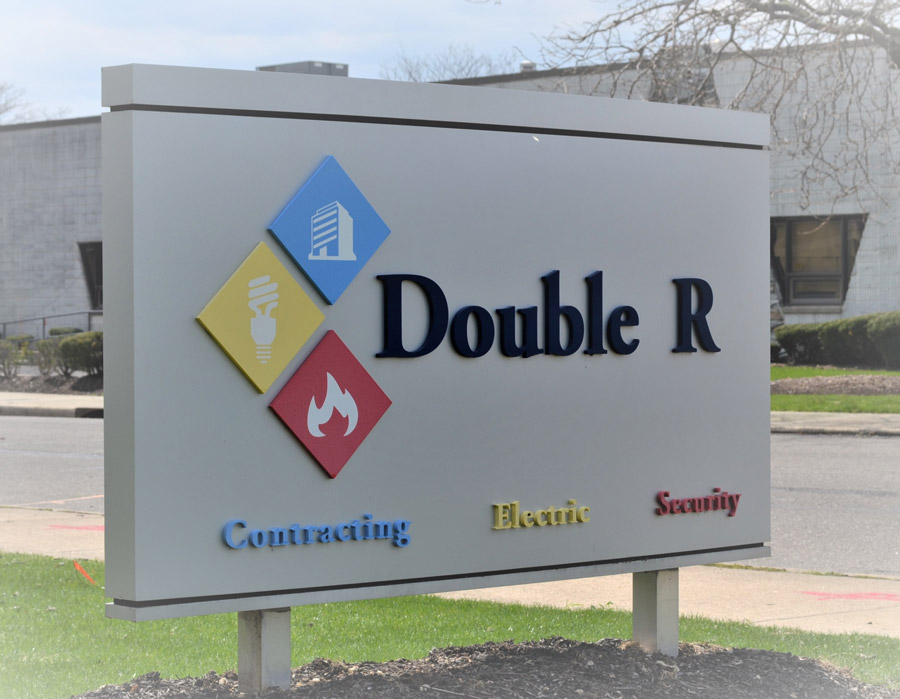 Built from the ground up by owner and president Rodney Ragen, what began as a three-man electrical company in 1990 has since evolved into a full-fledged three-division contracting operation. Rodney attributes this success to the team's specialized expertise, coupled with their unwavering dedication to excellence on each and every project completed.

Rest assured, once a company has worked with Double R and its management team, their honesty, integrity, and attention to detail will make you a client for life. 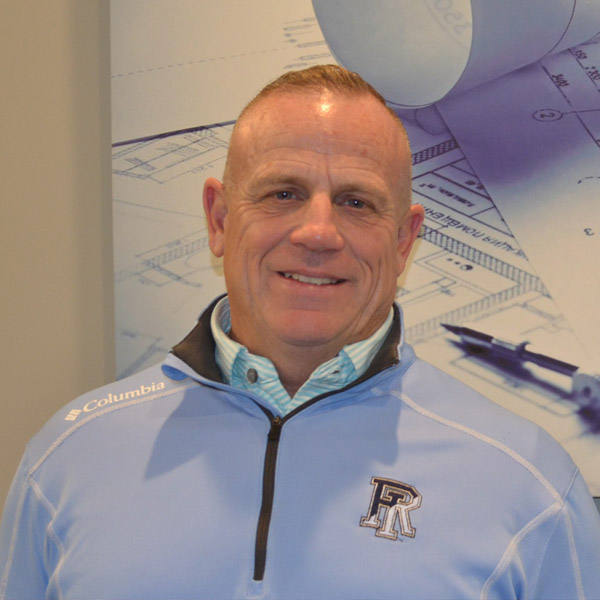 As the Owner and President of Double R since 1990, Rodney Ragen has been the driving force behind its expansion from a three-man electrical company into a three-division contracting operation. After gaining his footing in the industry and working his way through the ranks to become a licensed Master Electrician, Rodney now holds five Master Electrical licenses, eight reciprocal licenses, three home improvement licenses, and a NYS license to install and service fire and security alarms. He attributes the success of the company to his team's respect, professionalism and dedication to satisfying each and every customer. 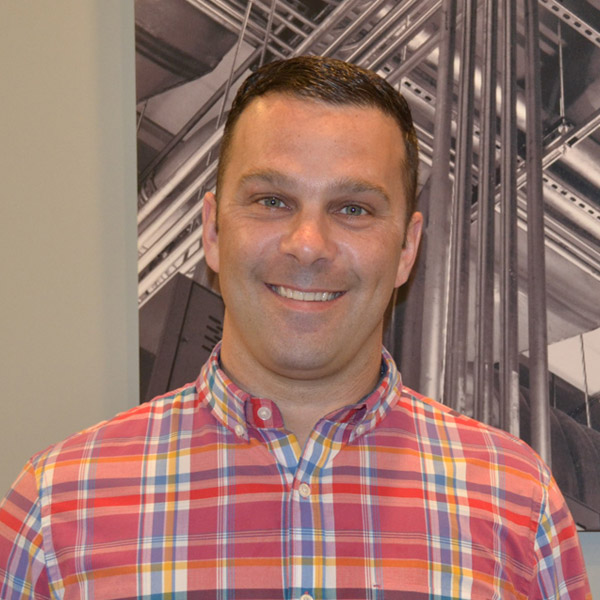 Danny Losito has served as the Senior Project Manger for Double R Contracting since 2006. In this role, he manages the day-to-day operations and design of all industrial, commercial and residential contracting installations, services and projects, while overseeing the purchasing, estimating, and coordination of multiple projects. Danny is OSHA certified and holds SST supervisor certification.

Speak With An Expert

Contact Double R today and learn more from our experts.